Walking among the acropolis ruins on the island of Kos

I was telling another mom a few days ago that we just got back from a two week vacation on a small island in Greece. I explained that the trip had been part business and part pleasure, but that mostly, it had been a learning vacation for our children. She smiled knowingly and said, “Yeah, I guess every kid needs a vacation from learning sometimes, huh?”

What I had meant was that our vacation was intentionally centered around learning and discovery, that we had planned (and often improvised) our activities around things that my children are passionate about. What she heard, however–that children need “a break” from learning–reinforces a common assumption about education: that learning can only take place in a formal educational environment, i.e. school, and that by contrast, anything that takes place outside of that institution is considered leisure or fun. This mindset is so deeply ingrained, in fact, that time off from school to pursue intellectual or creative interests, or the discovery of a new place and culture is not only frowned upon, but isn’t considered valuable learning at all.

What we learn deeply as part of the human experience can’t be measured or compared or tested. During our two weeks in Greece, we each learned something valuable to us. We spent two days in Turkey roaming cobblestone streets, drinking sweet chai from hourglass shaped teacups. When we missed a boat connection from one island to our destination, the kids were tired and frustrated at being “stranded”.  But they quickly learned that a detour can turn into an unexpected adventure of climbing over ancient ruins in a field of wildflowers, followed by tasting wild thyme and honey drizzled over warm, tangy cheese. 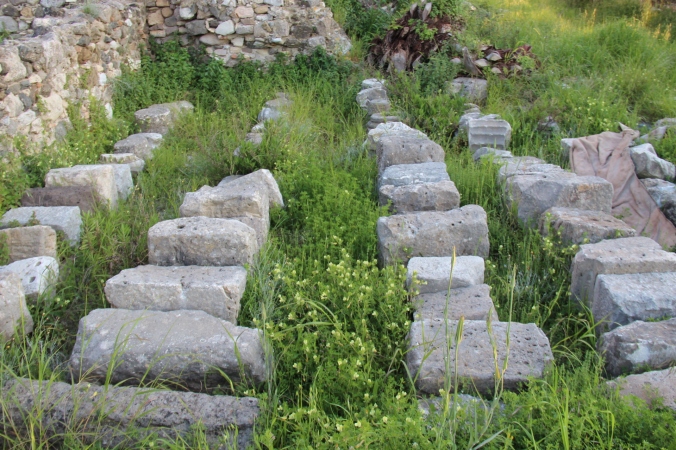 We met many new people and discovered two new cultures and languages. We visited historical monuments, museums and monasteries, talked to local artists about their work and influences, discovered hidden places by exploring the winding side streets against the flow of other tourists.

My children learned from other people how to fish off a rock, which stones are best for ricocheting and how to play crazy eights. They learned about monks who live in solitude, small yellow flowers that close up when you touch them and the taste of figs eaten directly from the tree. 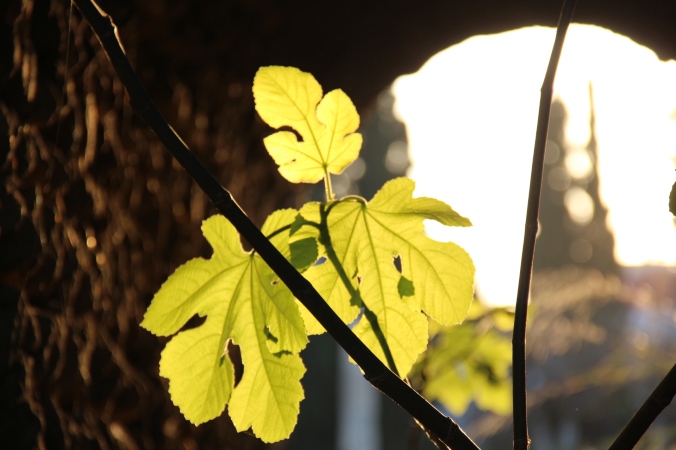 We visited an organic farm and vineyard and learned all about WWOOFing, cheese making and how olive oil is pressed. We listened to people’s stories of ancestors who fled Turkey during the Ottoman empire and sailed to uninhabited islands in Greece, how they hid in caves, fishing and scavenging, fearing pirates and welcoming merchants, until the first house could be built. (“Come, I’ll show it to you. It still exists.”)

We learned about the Greek diaspora after World Wars I and II and the eventual return of new generations to Greece. For my son, hearing these stories showed him that history is more than a continuum of events. Its a hand-written memoir, a spoken memory. It’s about people and their very personal stories, very few of which ever make it into a history book. And the knowledge they impart can only be integrated and passed down, but never tested.

A few days after we returned from our learning vacation, I came across this exchange of letters between a school principal and a father who took his children out of school so they could share in his life-long dream of running in the Boston marathon. Despite three days filled with history, science, culture and endless examples of community, the children’s absence was labelled “unexcused” and the family was threatened with a possible criminal complaint for truancy if it happened again.

In response to the principal’s zero tolerance admonition, the father wrote,

“In the 3 days of school they missed (which consisted of standardized testing that they could take any time) they learned about dedication, commitment, love, perseverance, overcoming adversity, civic pride, patriotism, American history, culinary arts and physical education. . . They also experienced first-hand the love and support of thousands of others cheering on people with a common goal. . . These are things they won’t ever truly learn in the classroom.”

His words echoed our experience. What struck me was that little phrase that got tucked into parentheses as though it was as afterthought to his argument about the three days they missed (“which consisted of standardized testing that they could take any time”). Those few words speak volumes about the misplaced priorities of our educational system. When did standardized testing, which attempts to measure the conformed distribution and assimilation of rote information, become more valuable to our children’s experience than learning through the use of their five senses, their innate wonder and curiosity about the world, and their natural ability to make sense of and build upon those experiences? Simply put, how can anyone insist that school has a monopoly on learning? I think we could all use a vacation from that mindset by paying a visit to life.

One thought on “The Learning Vacation”

Get your copy here! 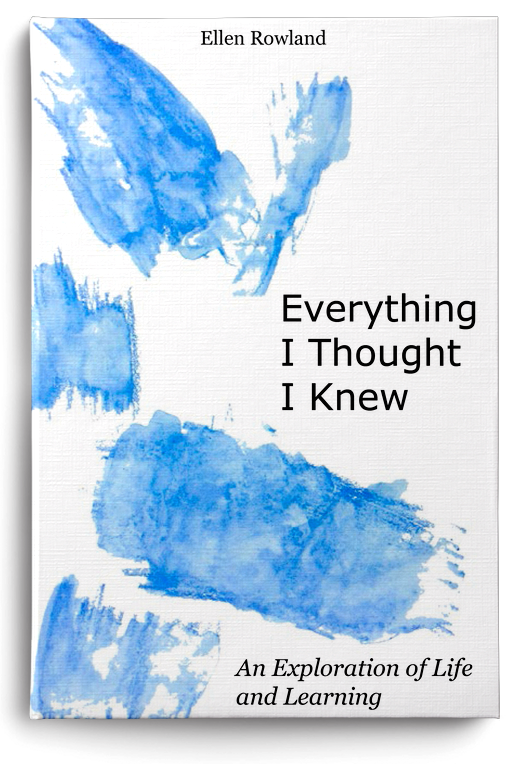 The Poetry of Emotion

Musings on homeschooling, ideas, and pretty much whatever is available

The Art and Craft of Blogging

The Machinery - A literary collection.

Find the joy. Keep it real.

A journey into unschooling from a father's perspective.

A Life Full of Saturdays...

Or: I read your book, Peter Gray

Child of the Trees

My wanderings through the woods and life...